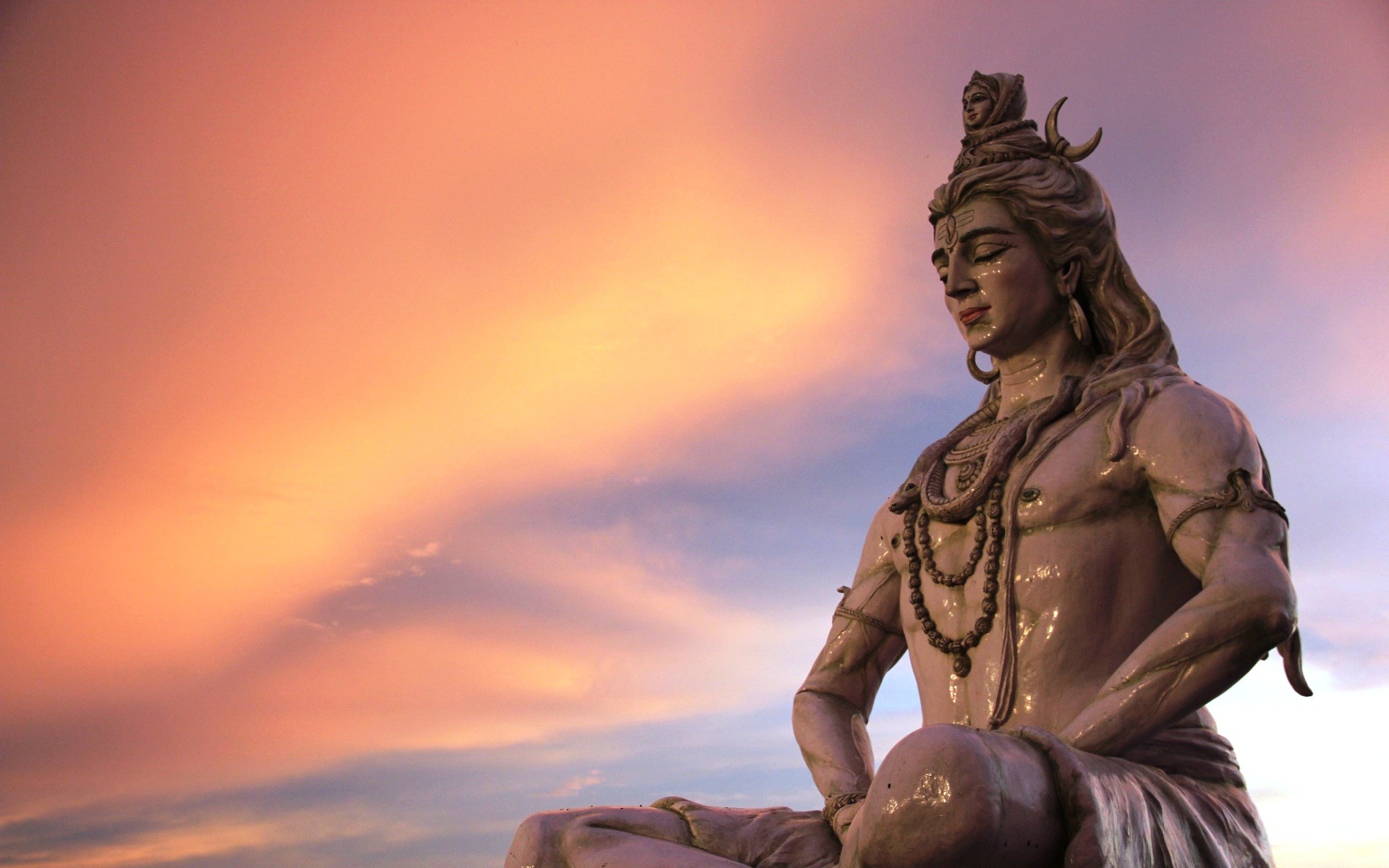 Lord Shiva is one of the principal deities of Hinduism. He is the Supreme Being, who creates, protects and transforms the universe. It is also believed that Lord Shiva can be pleased very easily that’s why he is called BHOLENATH and grants the boon to their devotees.

Out of all the Hindu deities, we can say Lord Shiva is the most popular. Not only Dev and Humans worship him, even the Danav (demon) kings worshipped him—the most common example is of Ravana- the great Demon king of Lanka. His popularity among His devotees is because of His simplicity and so He is often called Bhole Baba. The method of worshipping Lord Shiva is considered very simple. It is believed that if one worships Lord Shiva with sincerity and devotion, He gets pleased very soon. The simple process of worshipping Him includes, pouring water on the ‘Linga’, placing ‘Bel’ leaves on it and staying awake the whole night singing bhajans in His name. He is happy with just this.

Satyam Shivam Sundaram, Shiva is truth, truth is Shiva and Shiva is beautiful

In the daily routine of our busy life, we forget our source of energy - that which is running us. Maha Shivratri is a festival to remember, and to take our awareness to the basis of our existence: Shiva. It is the day to honour and celebrate Lord Shiva—honour life and celebrate existence.

There are more than one Maha Shivaratri story surrounding this occasion. Here are a few:

·       The most important is that Lord Shiva married Mata Parvati on this auspicious day. So, it is a celebration of this sacred union.

·       Another one is that when the Gods and demons churned the ocean together to obtain AMRIT (Nector) that lay in its depths, a pot of poison emerged. Lord Shiva happily consumed this poison, saving both the Gods and humans. The poison lodged in the Lord’s throat, turning him blue that’s why is also called NEELKANTH. To honour the savior of the world, Shivratri is celebrated.

·       Also, it is believed that the formless God Sadashiv appeared in the form of a Linga at midnight. Hence, people stay awake all night, offering prayers to the God.

Most people spend the day of Maha Shivratri in fasting, prayer, meditation and most important Shiva-Linga Puja. In ancient times, people used to say, 'If you cannot meditate every day, do so for at least one day in a year - on Shivratri day - keep awake and do meditation'.

Wake the Divinity that is deep within you.

Chanting mantra is one of the powerful ways to get connect with the divine and dedicate yourself to Lord Shiva. Mantras have psychological and spiritual powers and help us to bring harmony and peace to our life.

‘Om Namah Shivaya’ is the perfect mantra to chant on Maha Shivratri, as it immediately elevates your energy. You can also chant the most powerful mantra on this earth Maha Mrityunjay Mantra:

I pray to Bhagwan Bholenath to give you strength, wisdom and knowledge to live a noble life.

May the blessings of SHIV JI be upon you all!